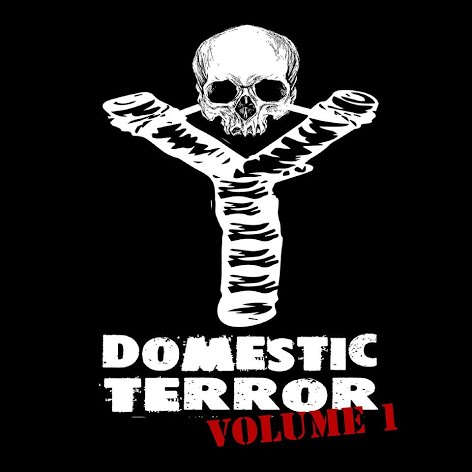 Skumboyz has contributed an exclusive track entitled “Vile Troop” to Domestic Terror Promotions 1st comp, and will be featured alongside Bust Off, Ruin By Design, The Screws, Stuck Backwards, The Donalds, Walk the Plank, Rat Infested, Payback, Devolver, Genosha, Treble Lifter, 3:33 and The Mostly Dead. Slated for release some time in July 2017, the comp will be released digitally and on 12″ Vinyl. You’ll be able to find it online, at DC record shops, and at all Domestic Terror shows after its release.